Madison Square Garden Company says there has been a data breach affecting customers who may have used cards at merchandise and food and beverage locations at its properties in the last year.

Those include Madison Square Garden, Radio City Music Hall, Beacon Theatre and The Chicago Theatre, from the time period between Nov. 9, 2015 and Oct. 24, 2016.

Data contained in the magnetic stripe of the cards — including credit card numbers, cardholder names, expiration dates and internal verification codes — may have been accessed without authorization, the company says.

Not all cards used during the time frame were affected, and the breach doesn’t involve cards used at the MSG websites, box offices or Ticketmaster. 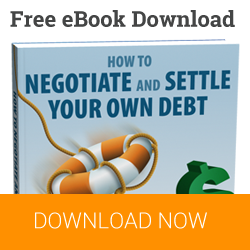